Choice, charters and democracy in Denver 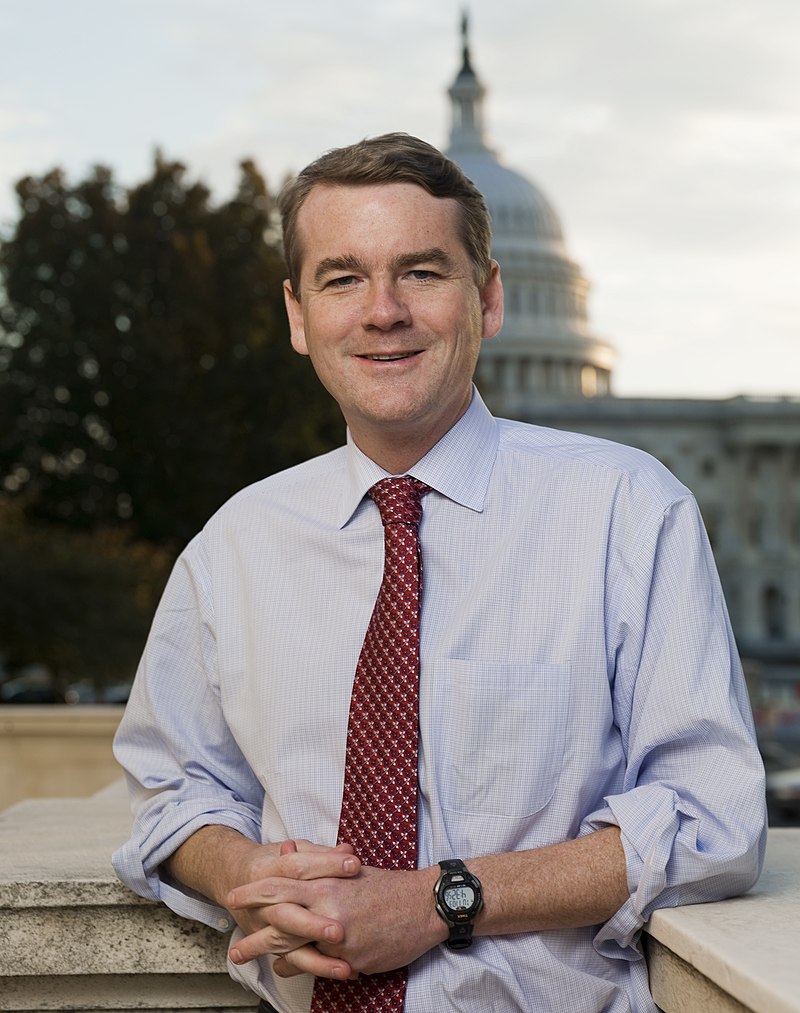 Anyone who thinks it’s impossible to transform a large, urban school district under democratic control has to contend with Denver Public Schools. District leaders embraced a “portfolio strategy,” of charters, choice and greater autonomy for district schools. How they transformed the district — and then stood for re-election and lived to tell about it — is the subject of  David Osborn’s latest article in Education Next.

Over the past decade, Denver closed or replaced 48 struggling schools. The district’s 55 charters and 38 “innovation schools” (schools controlled by the district that enjoy some charter-like autonomy) educate nearly one-third of its students. More importantly, student achievement for black and Hispanic students has risen faster in Denver than the statewide average in Colorado.

Under the portfolio strategy, districts manage pluralistic school systems that “give parents choices among the schools while working to replicate successful schools and replace failing ones,” writes Osborn, a researcher at the Progressive Policy Institute.

Reform began in 2005, when the school board chose Michael Bennet to take the helm of a dysfunctional and struggling school district that was losing students to private schools and nearby suburbs. Bennet knew he needed outside pressure to shake up the system. Charter schools appeared to be the answer, but the district had only 17, and a powerful teachers union that opposed opening any more.

By 2007, Bennet and the board issued a bold statement that the district should, “no longer function as a one-size-fits-all, centralized industrial age enterprise making choices that schools, principals, teachers and, most important, parents are in a much better position to make for themselves.” Bennet and the board had a vision that the district should be a partner for schools and “an incubator for innovation.”

Reformers stayed under the radar while cultivating a multiracial, multi-faith coalition of supporters. They bought themselves time to demonstrate success.  Bennet’s successors continued that strategy, but the teacher union caught on by 2010 and fielded school board candidates to overturn much of the changes. The union’s efforts to overthrow the board failed, and in 2015 reformers swept the elections, winning all seven board seats.

Denver’s efforts haven’t been easy and the results aren’t perfect. Although achievement is rising across the board, the achievement gap between whites and blacks has grown larger. School choice is still limited to a small fraction of the city as wealthier neighborhoods oppose expanding school choice zones. Central office bureaucracy still works to slow down reform while district leadership still struggles to find qualified school leaders to turn around low-income schools.

While some commentators have questioned whether city-wide education overhauls in New Orleans and Washington could have been possible under local, democratic control, that narrative isn’t as simple as it appears, and cities like Denver prove the fickleness of electoral politics need not be a roadblock to reformers.

As Leslie Jacobs, an architect of ed-reform success in Louisiana told redefinED in an earlier interview, school system leaders often have a choice: “Succeed slowly or fail fast.” Denver’s success reveals a few key ingredients: leadership with the courage to initiate reform, a strong grassroots coalition to support it, and enough time to incubate new and better schools that demonstrate the changes were worthwhile.

Can I be a pioneer?

Students with special needs miss traditions but not...