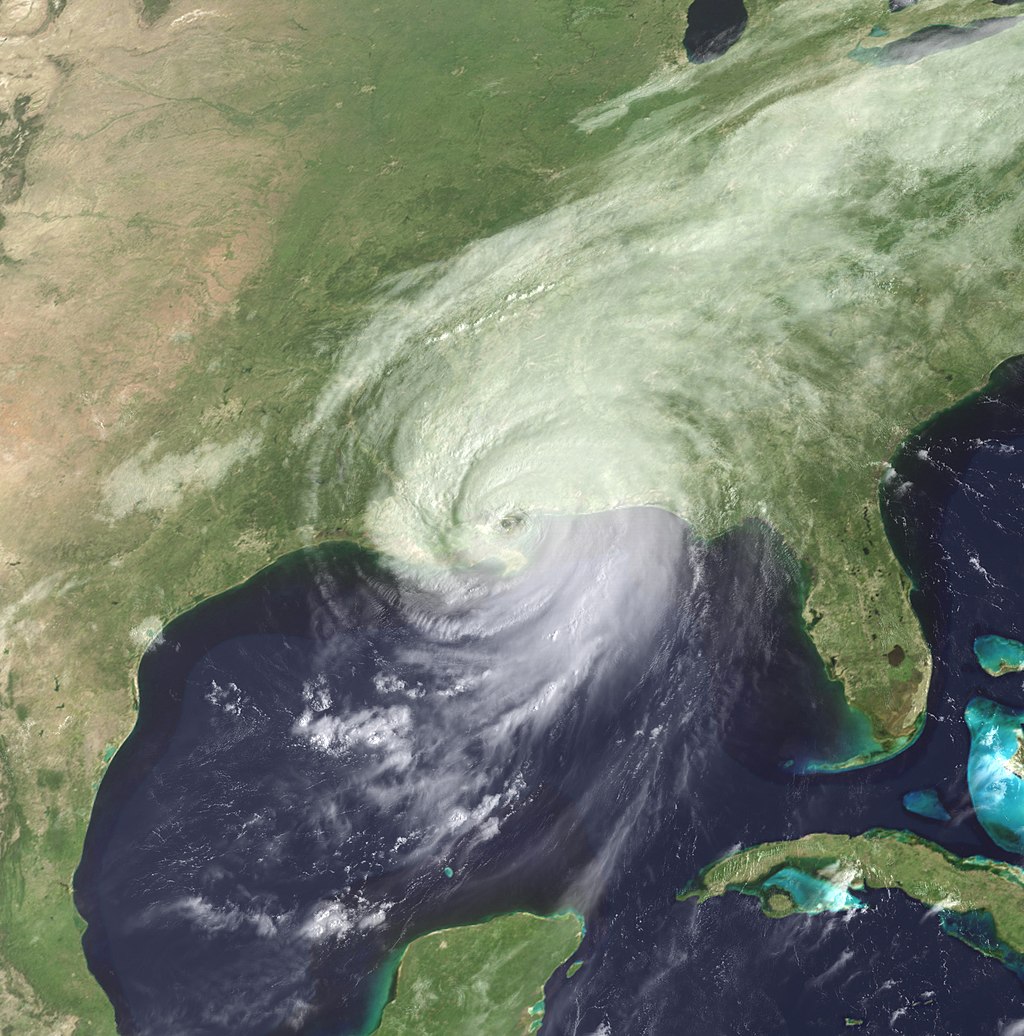 This conspiratorial narrative, and many of the underlying errors, color the education reform debate to this day. It closely tracks the story many reform opponents tell— ignoring heroic efforts to rebuild the city’s schools, dysfunction that existed before the storm, and improvements that have occurred since.

Now, even mainstream media outlets that provide an honest accounting of those improvements sometimes describe the new system as a “free-market” approach to schooling. The reality is much more complicated, and therein lies one of the flaws in the narrative Klein spins.

One of those who saw opportunity in the floodwaters of New Orleans was Milton Friedman, grand guru of the movement for unfettered capitalism and the man credited with writing the rule-book for the contemporary, hyper-mobile global economy. Ninety- three years old and in failing health, “Uncle Miltie,” as he was known to his followers, nonetheless found the strength to write an op-ed for the Wall Street Journal three months after the levees broke. “Most New Orleans schools are in ruins,” Friedman observed, “as are the homes of the children who have attended them. The children are now scattered all over the country. This is a tragedy. It is also an opportunity to radically reform the educational system.”

Friedman’s radical idea was that instead of spending a portion of the billions of dollars in reconstruction money on rebuilding and improving New Orleans’ existing public school system, the government should provide families with vouchers, which they could spend at private institutions, many run at a profit, that would be subsidized by the state. It was crucial, Friedman wrote, that this fundamental change not be a stopgap but rather “a permanent reform.”

A network of right-wing think tanks seized on Friedman’s proposal and descended on the city after the storm. The administration of George W. Bush backed up their plans with tens of millions of dollars to convert New Orleans schools into “charter schools,” publicly funded institutions run by private entities according to their own rules.

Friedman’s Wall Street Journal column, one of his last published writings before his death, highlighted the educational innovation he had championed for most of his life: Universal school vouchers.

The reforms that took hold after the Recovery School District took over most schools in the city represented something quite different. Parents were given freedom to choose among available schools, most of them public charters. While educators received greater authority over their own schools, education in the Big Easy never attained true “free-market” status. Since the time of Klein’s writing, the system has evolved to include a growing number of regulations intended to ensure that, on expulsions, special education, and school enrollment, charters can’t simply operate “according to their own rules.”

Moreover, the overriding flaw Klein’s analysis, and by extension, its kindred spirits throughout the anti-reform movement, is what it assumes about reformers’ intentions. Friedman saw school vouchers as a means to improve student achievement, especially for the poor, not an end in themselves. The architects of reform in New Orleans have pursued a similar end, albeit through different means.

They seek to balance the entrepreneurial forces Friedman hoped to harness with the liberal traditions of equity and civil rights — a project that remains imperfect and unfinished, but will never fit neatly into an ideological narrative.

The big lie about school choice

Florida can drive fast and freeze out the...

Florida students now No. 2 in America in...

Can we stop fighting about charter schools?